In the context of the diversified development of modern human civilization, many new terms have been born. “Ghost” is one of them.

In the beginning, ghost animals mainly referred to a type of video. It is after an in-depth analysis of serious and serious topics, and re-creation in the way of modern people, thereby subverting the classics, showing individuality or alleging society. 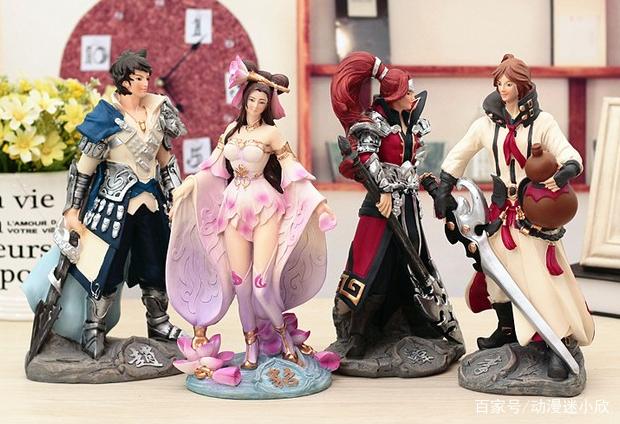 Speaking of ghost figures, what do you think of?

Exaggerated movements, open-minded mashups, funny expressions. And these ghost and animal figures of the King’s Glory don’t need such complicated design at all. A simple awkward but polite smile will definitely make you laugh so much today that you can’t eat.

This kind of painting style is so peculiar. I don’t know which channel the netizens bought from. It is so talented that people have to sigh the author’s peculiar mind! 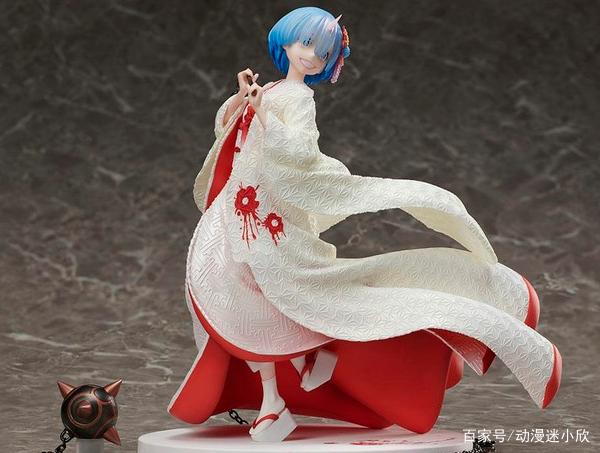 This Ghost Marriage Rem Figure launched by F:NEX, a subsidiary of Furyu (women and children) factory, is a re-creation version of Bai Wugou Leimu’s figure, and the Bai Wugou Leimu figure is priced as high as 1,000 yuan at the time of pre-sale. , I believe that the price of this ghost marrying Lem will not be low.

Rem is a character in the comic “Re: Life in a Different World from Zero”. She looks like a poisonous tongue and is actually very gentle and kind in her heart, which is loved by the majority of fans of the second dimension.

In this figure, the original flawless Bai Wugou is dyed with bright red peony flowers, which looks very stunning. But this is not the point, the point is Lem’s ghostly smile, this expression is so incredible, people can’t help watching it over and over again. 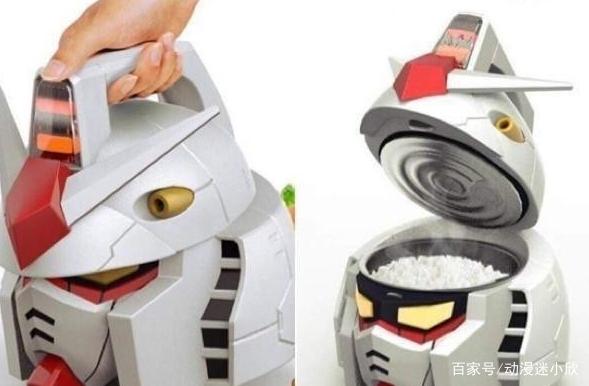 Blowing up this original ancestor Gundam figure, it is both practical and ornamental, and it can also smile cutely when cooking. It is really a rare product. 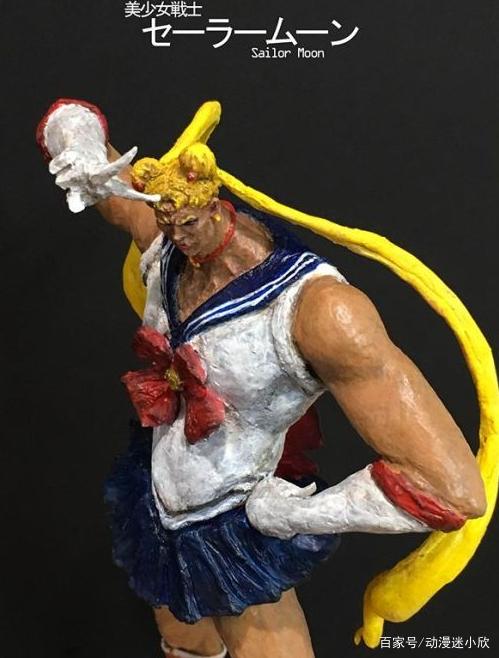 Thousands of gods and goddesses Shui Bingyue, how can such a popular ghost and animal hand let go.

As the absolute protagonist in “Sailor Moon”, although the character background setting in the animation is for girls with average grades, the appearance design of Shui Bingyue is still very sweet.

As the incarnation of justice, Shui Bingyue has an enviable body proportion and an angelic pure beauty.

When the ghost animal meets Shui Bingyue, the style of this hand-made painting is too simple, and the charming girl becomes a muscular man. It is a nightmare to look at it more, I’d better withdraw first. 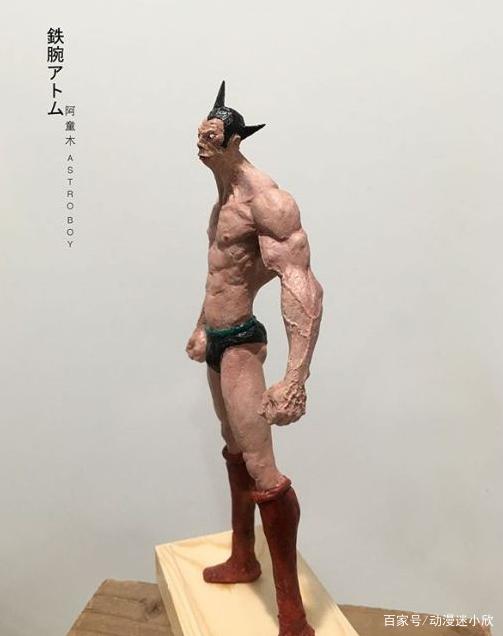 Childhood memories Astro Boy, he is a brave, smart, and just-sense little robot. He always wears red boots, his round eyes are open, and his face is full of collagen, which everyone loves.

But this Astro Boy figure is full of muscles. Apart from keeping Astro Boy’s outfit, the whole image is greatly subverted.

Astro Boy transformed from a white and tender baby to a middle-aged wretched uncle covered in tendons, which really ruined his childhood. 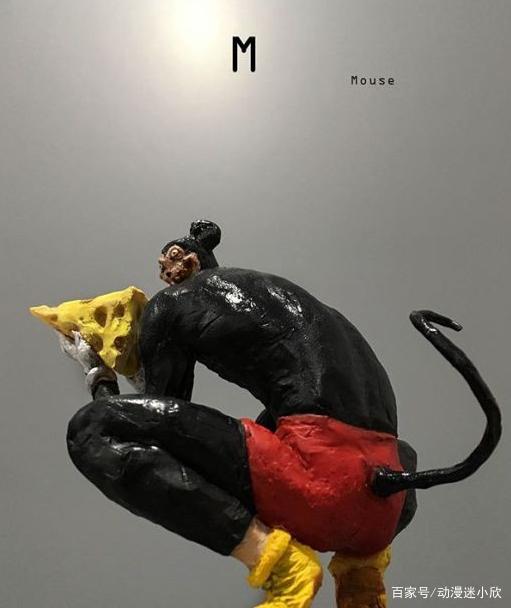 Seeing this Mickey Mouse figure, it is easy to doubt the Mickey in my memory. It turns out that Mickey is such an evil character.

But although it’s a bit scary, it doesn’t prevent us from loving this figure. Because it is too devilish, and there is a hint of funny in the evil.

A large collection of ghost and animal figures, each with its own characteristics. Although the original character image has been subverted, the ghost animal figure is so funny and memorable.