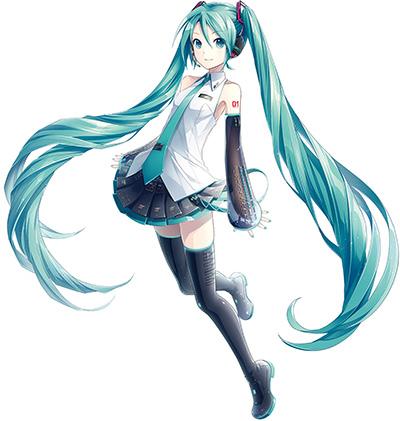 Hatsune became the new darling of the otaku clan before it was born, and Hatsune Miku’s figure is also a big hole in the end. I dare say that in the figure-making world, you just have two figures of Saber and Hatsune, enough for you to fill a few glass cabinets. And Hatsune’s figure is not bottomless, but one of them is a very simple figure, but it originally showed the charm of Hatsune, it is this FREEing Hatsune Miku 1/4 Hand to do. 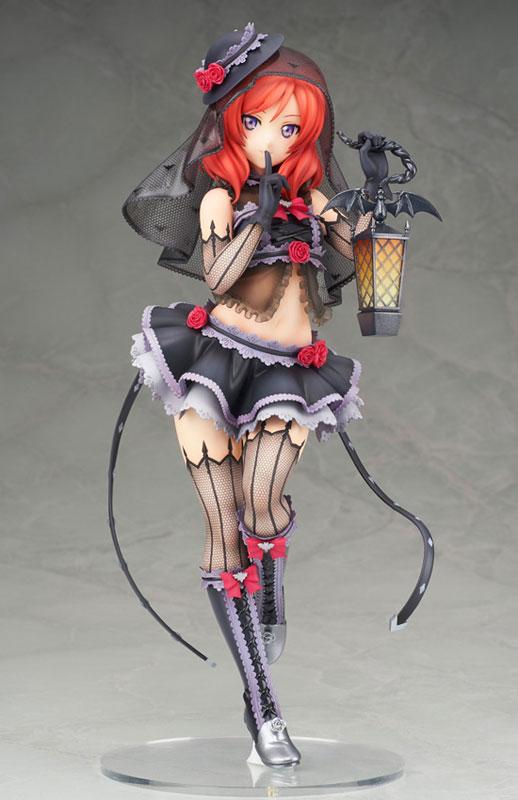 “Love live! “The figure is another popular figure series after the popularity of idol works in recent years. Among them, this 1/7th Nishikino Maki produced by Alter, the Halloween lantern figure attracts the author’s attention.

The look is from “Love live! “The card style of the game “Guaranteed Story”. The overall shape is very coquettish, and the face perfectly reproduces the style of LL. Nishikino is different from other characters. It has hanging eyes instead of round eyes. The grid of costumes is very exquisite, and the details of Halloween chandeliers are also very unique. Although my favorite character is Nicole, this exquisite figure really touched me. 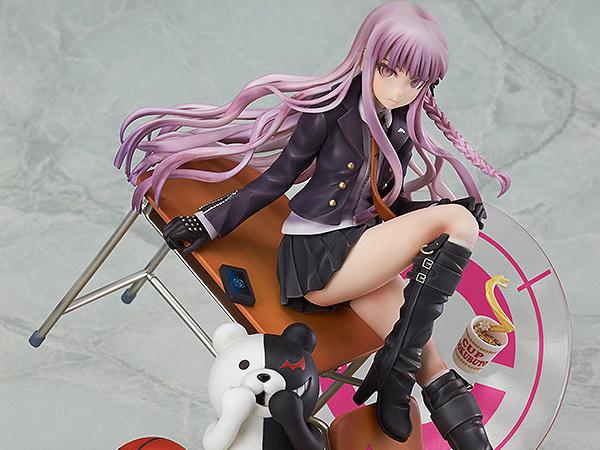 This figure is from the heroine of the game “Danganronpa” series, super college-level detective Mizaki Kyouko. This 1/8 figure from Phat, the shape is very beautiful to show the cool feeling of fog cutting, and the simple scene is also very messy and unexpected worldview of “Dangwan Rongpa”.

In terms of details, the texture of the desks and chairs in the scene is very good, the basketball also has a worn-out feeling, the fog-cut legs are also very slender and beautiful, and the black and white bear is not very conspicuous, but if you look closely, you can hear it “pupupupu”. “The treacherous laugh. 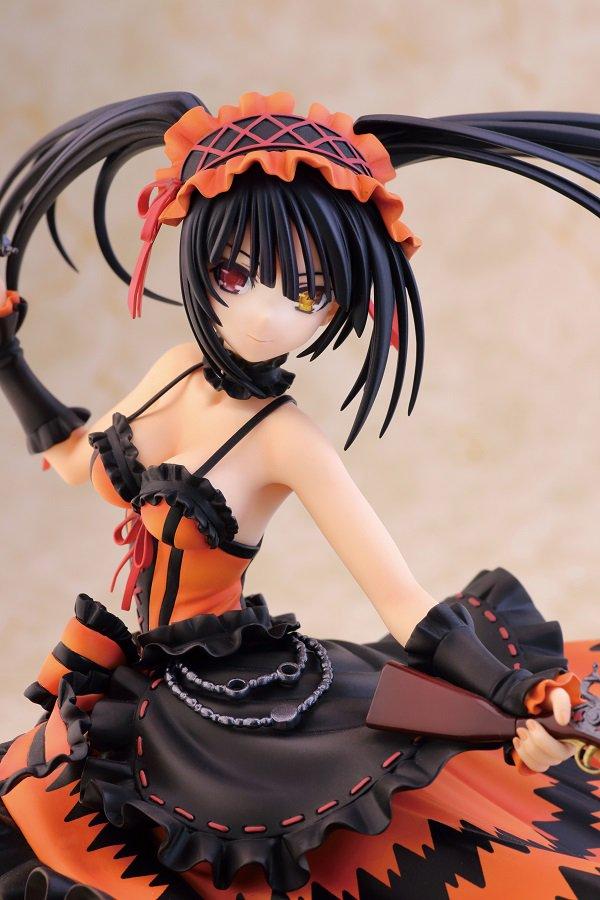 Tokisaki Kakuzo is a super popular character that appeared in “Date A Live”, and after the figure is transformed, there is also such a 1/7 figure made by AphaMAX.

At first glance, this figure does not have any major features. Actually, when you look closely, the texture details of the clothes are very pleasant. The petite figure but the convexity is also very good. The face is slightly flat, which is my personal opinion. What a pity. 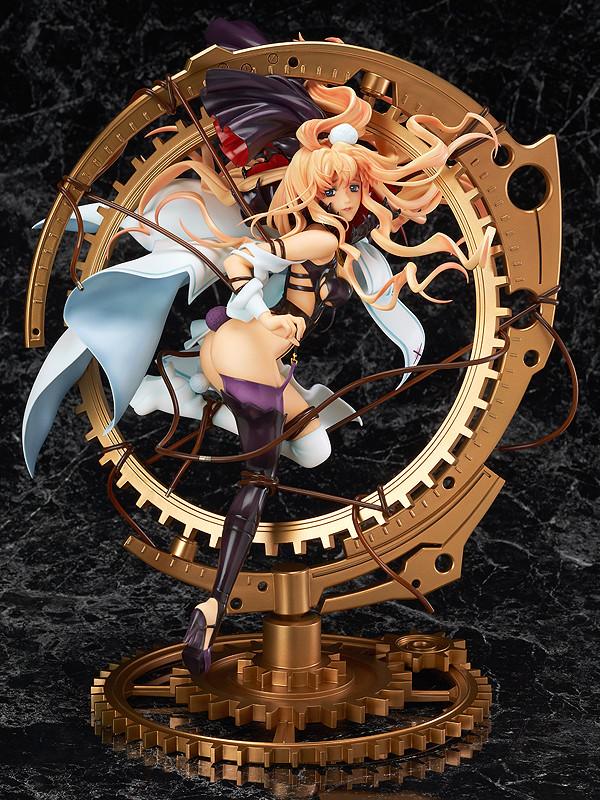 Shirley Lunom comes from one of the heroines of Macross Frontier. The stage modeling in this theatrical version of the Void Diva created by Max Factory has to be said to be eye-catching.

This look comes from the sexy singer queen Shiryllu’s appearance in the theater version of Macross Frontier. The figure is not perfect, but the look is restored to a high degree. The author is not very satisfied with the face. Lack of some glamorous feeling. 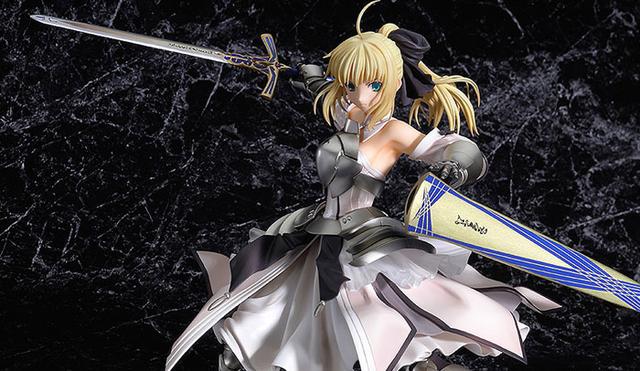 The author has mentioned many times that Saber’s figure has always been a hot product, and this GSC’s Saber Lily (Ideal Township) can be said to be a classic among Saber’s figures. It is still “hard to find” after repeated reprints. You can see its status in the hearts of the A Zhai.

Due to multiple reprints, the price has stabilized at the moment, which is a good time to start collecting, but since there are more fakes, you should be cautious when buying. 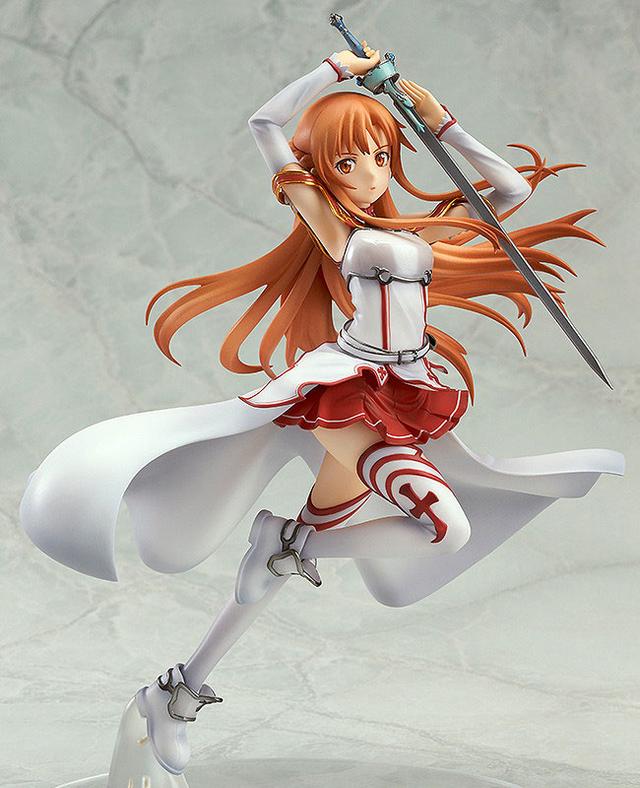 The styling is very simple, but full of dynamic, as if the texture of Asuna’s flowing windbreaker has also been made. Although the details are not amazing, it is the same as Hatsune Miku just now, simple but not simple . 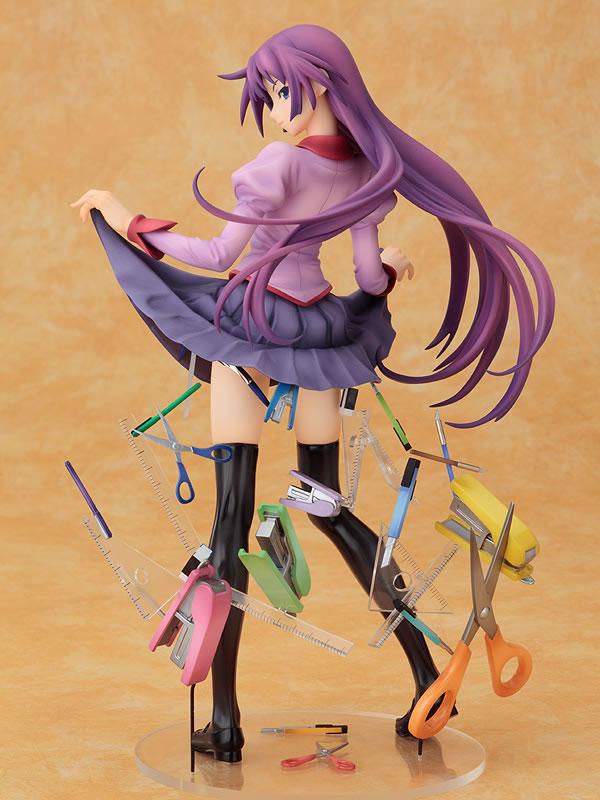 The figures of the “Story” series are also popular series that Ah Zhai likes. This 1/8th battlefield original black instrument hand made by GSC is also a classic in this series.

This look reproduces the scene where the TV version of “Battlefield” Battlefield is alert to unfamiliar people and puts self-defense stationery on his body. It feels like the work of Akiyuki Niibu, and the charming expression also reproduces the original battlefield. The rippling side of the black beauty. 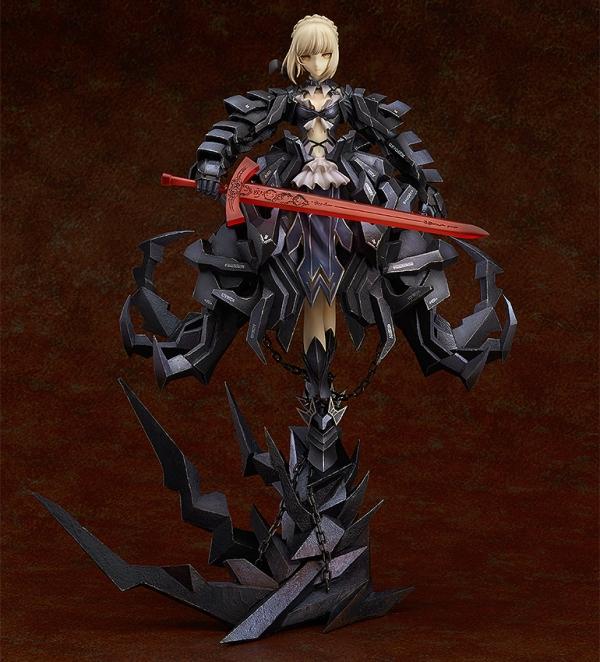 The illustrator Huke who is in charge of the “Black Rock” series draws Saber Alter. I think it is a hand-made artwork. Although it has no similar feeling to the original Saber Alter, it perfectly expresses the texture of Huke’s thick coating. .

This Huke Saber has a complete set. I think that although the whole is perfect, if you have to choose, there is no way that the knife can’t make the thick coating of the illustration. If your hand is exquisite enough, you can make one for her. A more textured holy sword.

The original thick-coated style illustrations, the figure can restore 80%, I think it is already very strong.

There are new images in the theater version “Magic Girl Madoka Magica” produced by GSC, which perfectly interprets the ultimate posture of the magical girl created by Xinfang. As the figure of “Magic Girl Madoka Magica”, in terms of shape, workmanship and actual effect, it tends to be perfect. Although the ratio is only 1/8, the author also believes that it is a “town house” fetish.