Although Transformers is a classic toy that represents an era, it is said that before the 1990s, China only had a few toy collectors in Hong Kong. The first batch of collectors did not gradually appear in mainland China until the end of the 1990s, but the number and variety of collections are only the tip of the iceberg compared with the huge Transformers system. 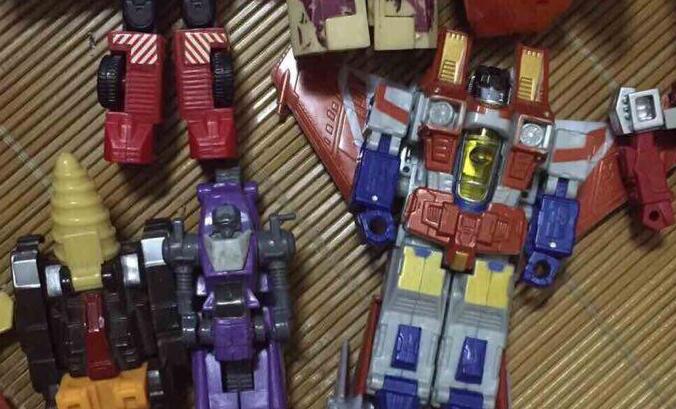 For Transformers, its historical value lies in the fact that it has not only created a new era in the development history of robot toys, but also has become a milestone in the history of robot toys, and is still having a huge impact today. ——Not only affects an entire generation, but also affects many aspects of society. The concept of toy vehicle deformation is even directly absorbed by designers of real vehicles. At the same time, for many young and middle-aged people nowadays, Transformers is also a thing that has a huge impact on their childhood and teenage years. Collecting Transformers now has a special nostalgic complex. This unique historical value determines the unique collection value of Transformers toys, especially the G1 (Generration One) series in the 1980s. Therefore, historical value should undoubtedly be the most dominant factor in the Transformers collection.

The value of its craftsmanship lies in the fact that Transformers toys have strict standards for production, and all processes are meticulous, so the quality of the toys (including the quality of materials and the quality of the overall component assembly) is superior (this is most obvious in the early G1 toys) ), it is easy to store for a long time without cracking or discoloration. At the same time, Transformers toys in different periods also reflect the development and changes of toy materials in different periods and show the progress of manufacturing technology. This is especially evident when comparing old G1 toys with the latest Transformers toys.

The appreciation value is that each Transformer toy has been carefully conceived by the designer, and it is extremely imaginable in terms of color matching, deformation method, difficulty level, and overall effect. Among the current Transformers toys Except for those toys that are specially re-color-matched, there are few that have exactly the same deformation methods. Although, in the deformation design, on the one hand, it is impossible to make the deformation difficult due to the positioning of children’s toys, and on the other hand, it is also affected by the local Due to the influence of factors such as production technology and design ideas, many toys are simple to deform. Most of the joints of early toys cannot be moved, and some of the shapes of people and objects before and after deformation cannot be considered. But it is precisely because of this that these toys have a simple level of beauty, and the Transformers toys introduced in recent years are even more exciting. This is one of the reasons why Transformers endure.

Its appreciation potential lies in the fact that every Transformer toy has a certain amount of output. When the toy ceases to be produced, the number of toys in the world will slowly decline due to various reasons. As time goes by, and people’s understanding of Transformers With continuous improvement, more and more people collect Transformers toys, so Transformers toys must gradually appreciate. The most obvious performance in this regard is the G1 toys. In less than two decades, these toys that were sold in China in the 1990s with a unit price of between 10 and 100 yuan, now cost hundreds or even thousands of yuan. , And it may not be possible to find them (the Transformers MINI units that cost 10 yuan a year, and now most of them are brand new and unopened are above 300 yuan). Since 2004, several major series of toys (such as Armada series and Energon series) have been released due to their large output, and their prices have been low and have been declining from time to time. 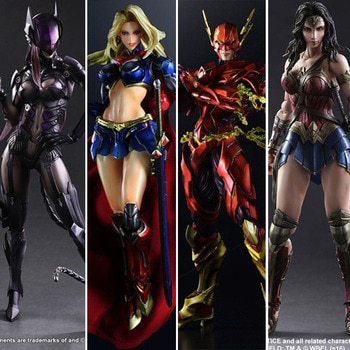