The hand-run work is to restore the characters of animation or film and television games in reality. Since it is necessary to restore it, should the two-dimensional image be three-dimensional, the more realistic the better?

Obviously, according to the current industry situation, they don’t want to. As far as I personally understand, there are mainly the following reasons:

First: produce what the customer needs

Doing a figure is first a business, and a variety of figure works are produced, and the first thing to do is to sell them, so for figure manufacturers, what customers need, then they will produce what they want.

Now in the figure market, there are a lot of figure works of various popular animation works. Let’s take the anime “Zero-Starting Life in Another World” as an example. Among them, the popular female character Rem has a lot of figures and will buy them. Most of the people in this figure are people who have watched this anime and liked this character.

Which rem image do they like? Of course it is the cute image that appeared in the anime. If it is made into a particularly realistic look, everyone will definitely not buy it. Whoever buys it may feel that it is an insult to this character. The following one looks a bit Scary Rem is the same author as the super-realistic arm model at the beginning of this article. I will definitely not buy it. Scary! I want the kind of Rem with big eyes and slender limbs in the anime looking at cute, so I don’t want the following. 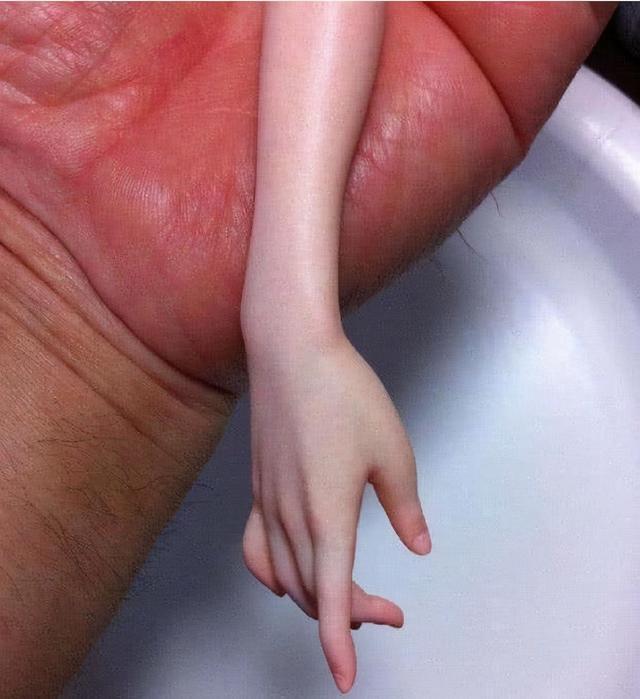 Second: Cost is a big issue

Now the hand-made craftsmanship is very mature, but the price is relatively not cheap. Some hand-made works sell for around 700 or 800, which has stopped many people. If you want to be particularly realistic If it is more realistic and realistic, the cost and price will increase a lot, and it is estimated that no one will buy it. If this is the case, the gain will not be worth the loss.

I don’t know where my friends usually put the figurines when they buy them? I just put it on the computer desk, next to the monitor, and occasionally glanced at them. These animation works are good at restoring the animation itself. They look cute, but if they are too realistic and too real, they may lead to the uncanny valley effect. The more you look at it, the more terrible it is. It’s definitely not suitable for buying home.