1. Nami
Nami is the first beauty to appear. Although the figure of Nami at the time was not as exaggerated as two years later, the look of the little girl was even more lovely. Especially the tender face could not stop Nami’s beauty. The ghostly ghost Nami is just like Huang Rong back then, which makes her heart beating.

2. Vivi
When Princess Vivi first appeared on the stage, to be honest, she was not very attractive. Maybe it’s because Weiwei is not suitable for braids. But when her hair came loose, I knew what Yan Jing Si was. In that way, it’s not an exaggeration to say that a fairy descended to the earth.

3. Robin
When Robin first debuted, he was a little different from other beauties because Robin had a darker complexion. This is probably because the desert climate is too hot. But the intellectual beauty of Robin is still fascinating. Although she is a bit older, it doesn’t prevent us from liking her at all!

4. Empress
Empress, the most beautiful woman in the world. This is recognized by Oda. However, the empress is indeed beautiful! Although Nami is also beautiful, she is still a bit inferior compared with the Empress. After all, the empress is a little older, with the kind of temperament that Nami doesn’t have.

Among these four beauties, the Luna Party and the Ludi Party are in a state of “arguing” all year round. But this also shows that most of Haimi are still optimistic about Nami and Empress becoming Luffy’s wife. 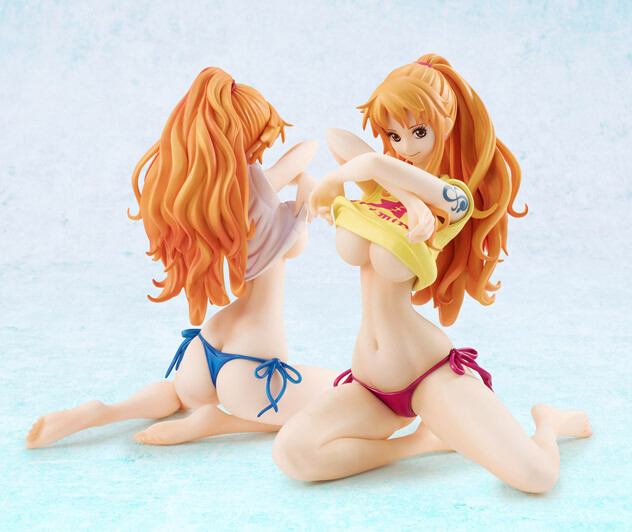