Some time ago, didn’t some parents directly use their children’s figurines as toys and give them to their relatives and friends, and then the children who were sent away poured their parents’ Moutai directly into the toilet? This incident can also show from the side that many people actually don’t understand that people who like two-dimensional figures like figures.

And if some A Zhai has a girlfriend or wife who doesn’t understand the second element, she will have a headache, because when you want to buy a figure, she will come to block and ask a question: “I and my hand Do it, you choose one.” In fact, they can’t be blamed, because for people who don’t know the hand-made, the hand-made is really useless, and it is relatively expensive.

When there is A Zhai, he will put forward a very extreme opinion-directly change to a “girlfriend” or wife! This opinion may be able to solve most of the problems, but for the island netizens to be mentioned today, the figure is very important, but his wife is equally important. What “choose one between the figure and the wife”, children will make the choice, I want it!

From the picture sent by this netizen, it can be seen that this figure has nothing wrong with it at first glance. Char’s shape is normal in everything, but it does not seem to have any weight. This is the point. This is not a “hand-made”, but a hand-made made by netizens out of McDonald’s packaging.

Although this figure seems to be a very simple and normal figure, if you want to make a similar figure yourself, it is very difficult. This is the same as when we saw other people drawing simple strokes on the Internet, we usually said that we would know, but our hands have not been so silky.

It is really time-consuming to make this figure, but you can feel this netizen’s powerful shaping ability by looking at this figure. If you really do a professional figure, you must be a professional expert. In addition to making Shada, netizens also made it out of McDonald’s boxes, Uncle McDonald’s. 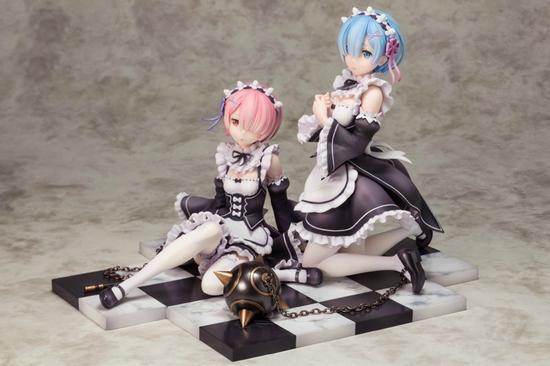 In addition to Uncle McDonald’s, of course its old rival KFC Grandpa is indispensable. Although it seems that Grandpa KFC is more perfunctory than Uncle McDonald’s, it can already be seen that this netizen has a very good hand-made skills.

Of course, the beautiful figures of this netizen are not the only ones. Look at the figures of the mobile criminal series. Netizens used a lot of beverage packaging to form this figure. It seems that there is really no sense of disobedience.

Looking at the figures in this series, I already want to get one of my own. However, after many attempts, I gave up the idea of ​​doing it myself, because it is too difficult to use things in life to make a decent figure. This netizen is really amazing. 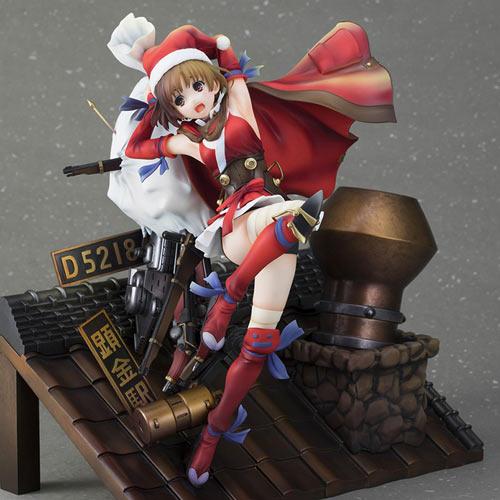 The point I admire this netizen is that when a problem needs to be solved through choice, he first solves his own needs. It is inevitable that he likes the second element and likes the figure, but the figure can be done by herself, and the wife can’t do it herself. He won’t have so many people like him, so the choice he made was not to make a choice, he could keep both sides, and his wife wouldn’t have any bad opinions about his hand-made figurines.