I like an anime, more or less, and buy some related peripherals, especially figures, and many people buy it. The figure is indeed a good thing, it restores the characters and scenes in the anime drama, and narrows the distance between the man fan and the figure. However, there are a lot of exquisites to play with figures. First of all, you must have money. Many figures are limited, ranging from a few hundred yuan to as many as tens of thousands, and even hundreds of thousands of figures.

I bought it back, how to play, there are methods, and there are taboos. Ordinary figures can be used as decorations. There are ordinary figures in cars and on computer desks. The more expensive figures can’t be played casually, they will be placed in the glass cabinet, and occasionally taken out for maintenance, and you have to be careful. As for the taboo of playing figures, I am afraid that few people know about it.

In most figures, the clothes and the character’s body are connected together and cannot be disassembled. Better figures will have matching clothes, and they can be removed.

But now there are many people who change their clothes to the figure, so that they can make their beloved figure look different. The so-called taboo of not changing clothes for the figure has been forgotten by too many people. Changing the figure into new clothes has become a pleasure for the otaku, and he will never get tired of it. 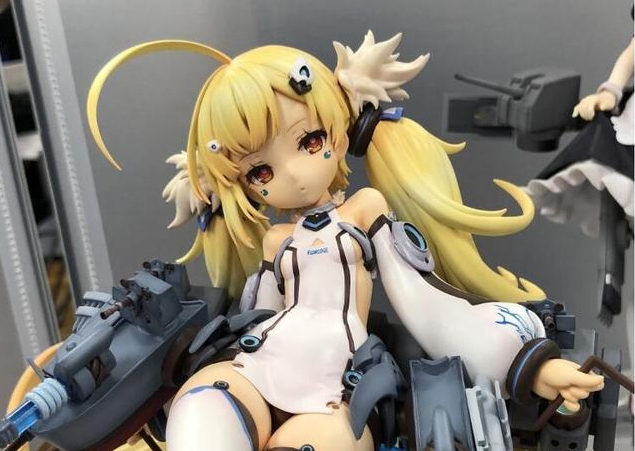 People who love figurines will treat figurines like children, and will also like the original appearance of figurines. The color scheme of a figure is set according to the cartoon characters, and the color of the figure is not modified, which is also a respect for the original work. Some people don’t care about this taboo anymore. They change the color of the figure at will to find fun in it. It has become a hobby of the otaku, but it is a kind of harm to the original work. 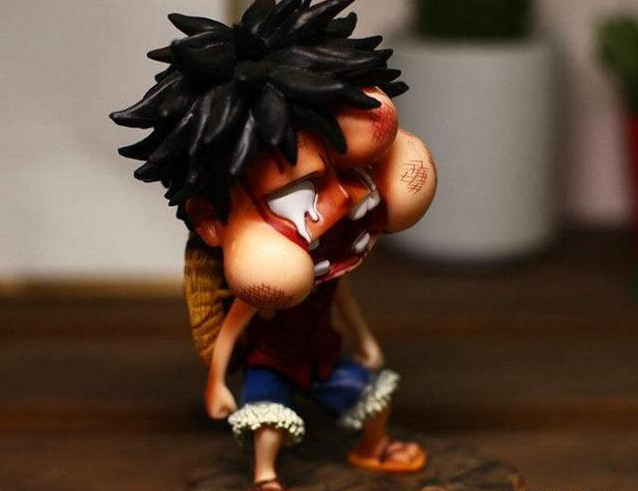 The so-called taboos for playing figures are all out of respect for animation and respect for opponents. Few people do spoofs with hands, nor do they compare across anime. Now there are some otakus who put together the figures of different animations and do some spoofs. An otaku took the Luffy figure of “One Piece” and used it to put him together with other heroines in the anime. The picture is very funny.

This kind of hand-made spoof was originally a taboo, but some otaku had a lot of fun and got some happiness from it. But for the animation itself, for the character itself, this behavior is indeed a bit inappropriate, which is equivalent to ruining the classics.